How To Find The Confidence To Start Great Things 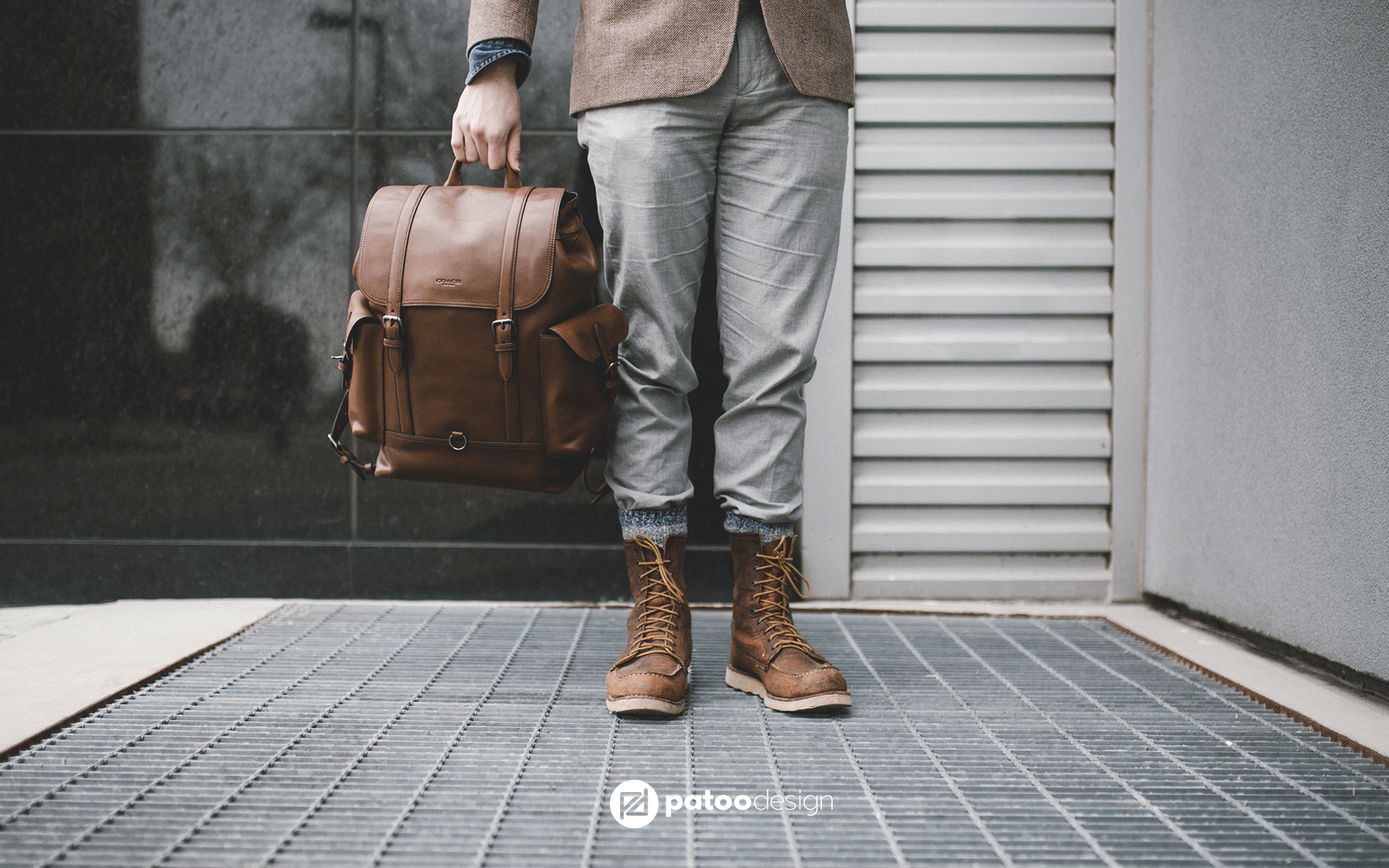 When Arthur suggested we launch a magazine, I had zero confidence in being able to do it. I was a Biochemistry student and he was studying something totally unrelated. We didn’t know the first thing about magazines.

Many years later, when the biggest bank in the country asked me to design a booklet, my mouth became dry. My heart sank. I had never done that.

I smiled, assured them that I was their man… and I went straight back to wiping the sweat off my hands.

To this day, I don’t know why my friend who referred me told them I could do better than their trusted provider. He was seasoned and I was new and very ignorant. Or so I thought.

I hopped in a taxi back home and spent the whole ride window down, my gaze outside, feeling the wind on my face punishing me for speaking too fast. What was I thinking?

A few years earlier. Back to that meeting with Arthur and our team…

Any designer reading this is probably laughing right now, but Arthur had a point! I had spent a lot of time playing with Microsoft Publisher before, so I knew I could put a good circle and a square together. And even add text to it!

It was one tool I had and I could start with that. For the ones I didn’t have, I just had to go looking.

I collected some magazines online and drew a few cover options of my own. I was so proud! Until I realised a good magazine needed sections.

Arthur and I met in my dorm and spent an afternoon drawing up a proper structure, plus a team with very specific tasks.

I must have boiled some eggs on that day. I used to love eggs. We were hungry but so happy, because things were moving forward.

2 weeks later we got our articles, our definite names of people for each department and I put everything together in Microsoft Publisher.

Instead of printing multiple copies we photocopied and stapled them. For the funding we used our pocket allowances (the magazine had to be a free publication) and for the distribution we used our legs.

We walked house to house, uphill and downhill, telling each other stories during the long walks so we didn’t feel it, with our team, knocking on doors and delivering our magazine to our few subscribers.

It was tough. But a year later we had moved from photocopying to commercial printing, from 4 pages to 32, from regular to glossy paper, from black and white to colour, from one language to two and from ten copies to a thousand.

You see I didn’t start that magazine with confidence. Where was I going to take that confidence from in the first place?

I started with courage. Courage to do again what I had done before. Draw, and use Microsoft Publisher.

We only felt confident as the magazine grew. Not before.

Let’s go back to my taxi ride from the bank…

I’m now out of the taxi and walking home, and I kick a pebble to see if it can hit that other one. I know I won’t hurt myself because I’ve done it before. I have never done it with this particular pebble, but I have done it with many others. So I hit it. And a bulb lights up in my mind:

I have never designed a booklet for a big bank before, but I have done first time work for many other clients before. Although I don’t feel confident about this specific order, I can build on everything I know about first time work.

Long story short, 3 weeks later I received a thank you email from the project manager for my awesome work. We’re still Facebook friends today. I know because we comment on each other’s posts.

Find The Confidence To Start Great Things: A Visual Shortcut

The next time you feel you lack the confidence to start a business or something big, remember this image:

Confidence is like a wind turbine. To have one, you have to build each piece somewhere else, transport them to where they are needed and assemble them.

Often, the pieces already exist in your life. They are your past successes and the things you’re already good at. Think of your big mission as an opportunity to re-do those things. The rest will come.

It’s an honour serving you. 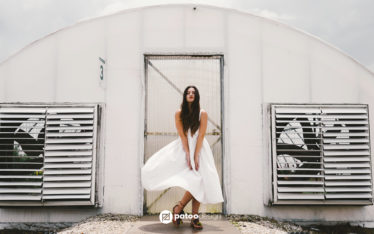 How To Start A Billion Dollar Brand
The year is 1992, Reebok is severely trailing behind Nike and they’re about to slap themselves into the public’s mind. In a series Super Bowl ads, they’ll feature 2...
32 LikesLeave a comment