How To Start A Billion Dollar Brand 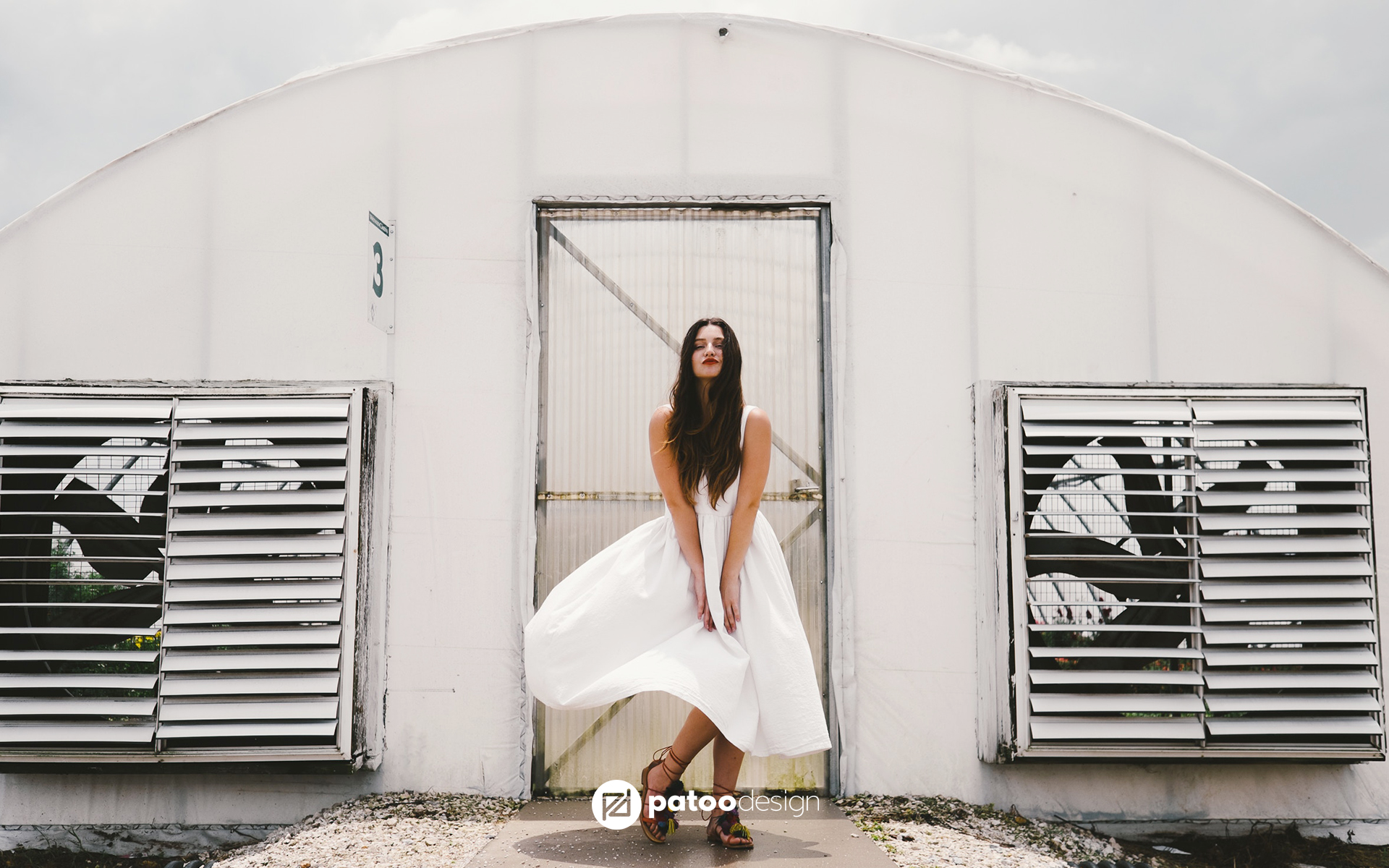 The year is 1992, Reebok is severely trailing behind Nike and they’re about to slap themselves into the public’s mind.

In a series Super Bowl ads, they’ll feature 2 young unknown decathlon athletes, Dan and Dave, and promote a fierce rivalry between them. They will ask the public “Who will be the world’s greatest athlete – Dan or Dave? To be settled this summer in Barcelona.” At the olympics.

The ad is a success, so Reebok doubles down on it.

All year long the ads show Dan and Dave’s loved ones each claiming that one of them will reign supreme! And of course, what no one says but assumes is that they will both fly through the qualification trials, land in Barcelona and serve a beating to the world.

So comes the Olympic trials. 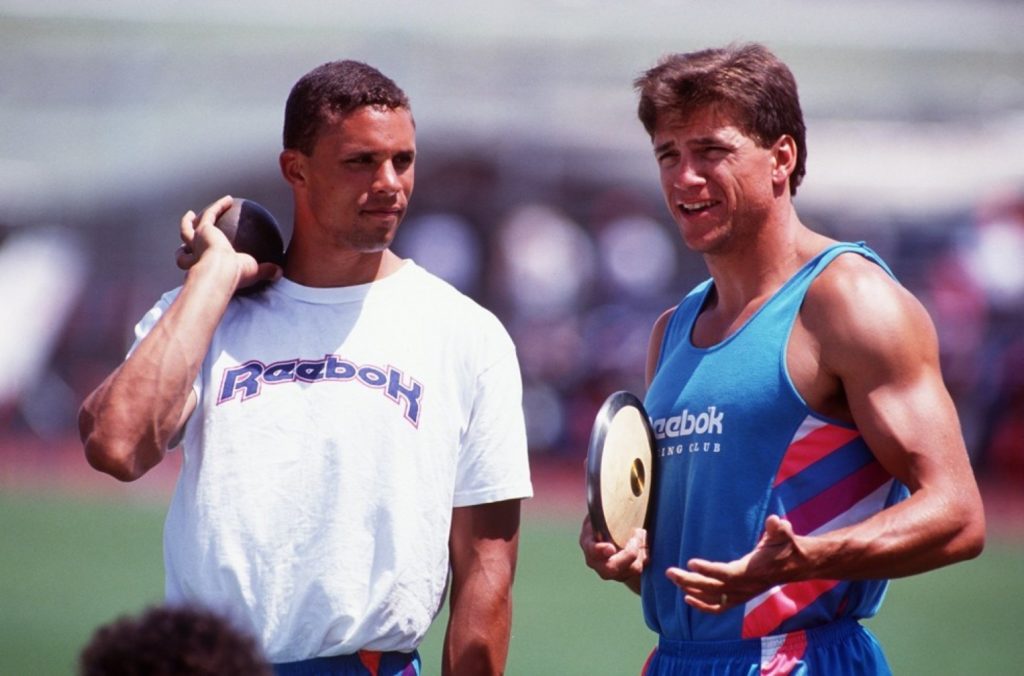 Louisiana. Scorching sun. Slap-in-your-face humidity. Dan and Dave are performing better than expected and we’re  now just a few events away from their qualification. They’ve done this before, you can tell. Well, at least until the high jump event.

The high jump event. Where you get to set your first bar at any height and get 3 chances to cross it. 3 or you’re out.

To get a quick win, Dan and Dave decide to set their first bar a little higher than the competition.

While the other athletes are busy starting with the smaller heights, Dan & Dave warm up. One hour passes, and it’s now Dan’s turn.

ONE,TWO… ONE-TWO-ONE-TWO! Dan runs to the bar and BANG! Doesn’t make it.

Second try. ONE. TWO. ONE-TWO-ONE-TWO he soars high above the gasping crowd, but hits the ground after touching the bar.

I’ll save you the heartache. Dan fails to pass his 3rd jump and doesn’t make the olympics. So much for the world’s greatest athlete.

The purpose of this story, and what you can learn from his failure is that as dumb as it sounds, the surest way up is always through many small steps.

You do not become a billionaire by doing what billionaires do. All those blog posts lied. You become one by first becoming a hundredaire, then a thousandaire, and so on. Success compounds.

So, How Do You Start A Billion Dollar Brand ?

1. With A Small Offering

Google the great wise one, only started with one product. Coca Cola with one. Facebook with very, very few features. Apple grew like wildfire when it narrowed its focus. Before UberEats, we just had Uber. Before chicken tenders and coffee, Mc Donald started with a small offering.

You see the gist. A small beginning will allow you to

And if your business isn’t even off the ground yet, then start with a business name.  Then buy the domain. And maybe contact us. Small steps.

2. With A Small Audience

Choose your small chunk of the population, your tribe, your early adopters; treat them like kings and queens and it will come back to you.

By the way, about Dan & Dave: In the 1996 Olympics, Dan went on to win gold. This time, he asked to start at a smaller height than before. 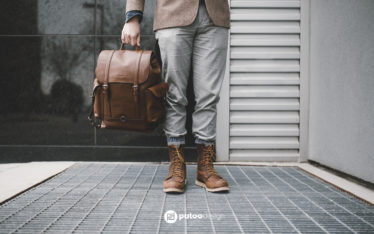 How To Find The Confidence To Start Great Things
When Arthur suggested we launch a magazine, I had zero confidence in being able to do it. I was a Biochemistry student and he was studying something totally unrelated. We...
27 LikesLeave a comment